Prior to her comeback at the 2020 Tokyo Olympics, Indian tennis player Sania Mirza has revealed that she has no plans to retire anytime soon and that she intends to move on. 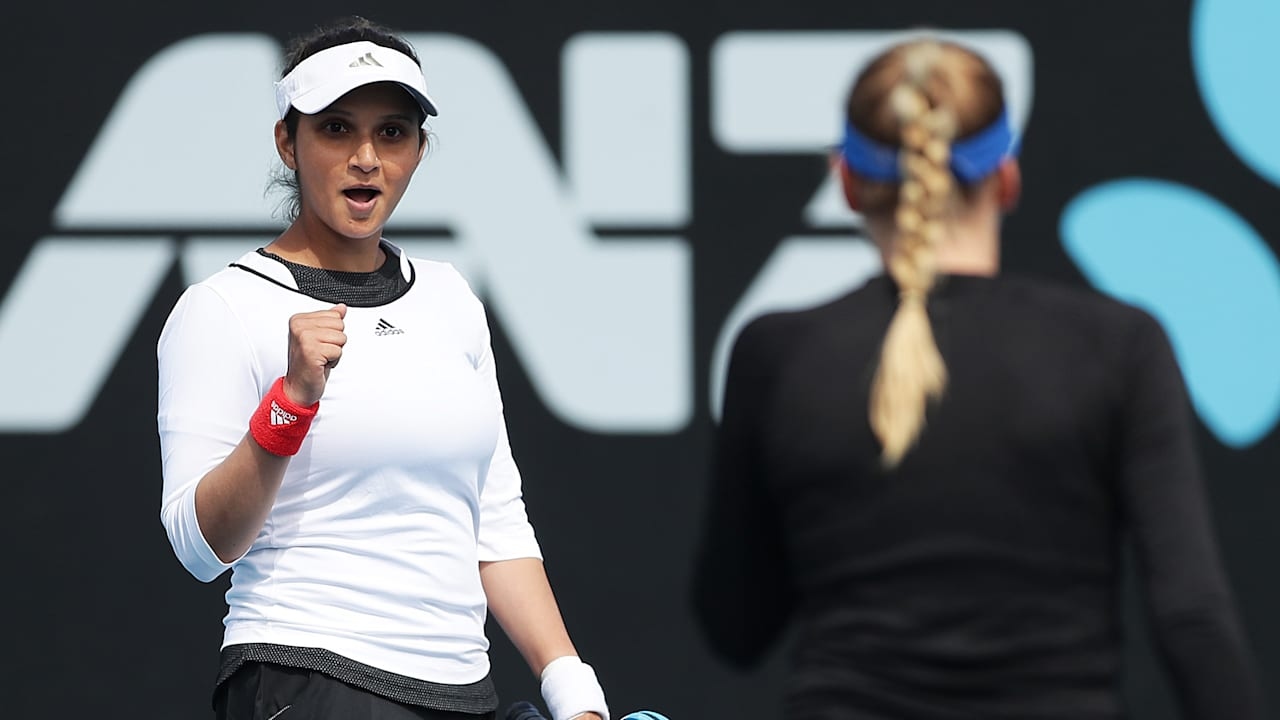 “It hurts every morning when I wake up. I’m in pain that I didn’t know the other day I was in. I had three surgeries and a baby I don’t want to play tennis to play tennis. But I have no plans, my body feels good, it feels good, I feel fit and can move on, “she added.

Sania Mirza, who works with Olympic debutante Ankita Raina in women’s doubles at the 2020 Tokyo Olympics, will also be the first female athlete to represent the country at four Olympic Games. Ankita Raina also played alongside Sania Mirza in Wimbledon Mixed Doubles.